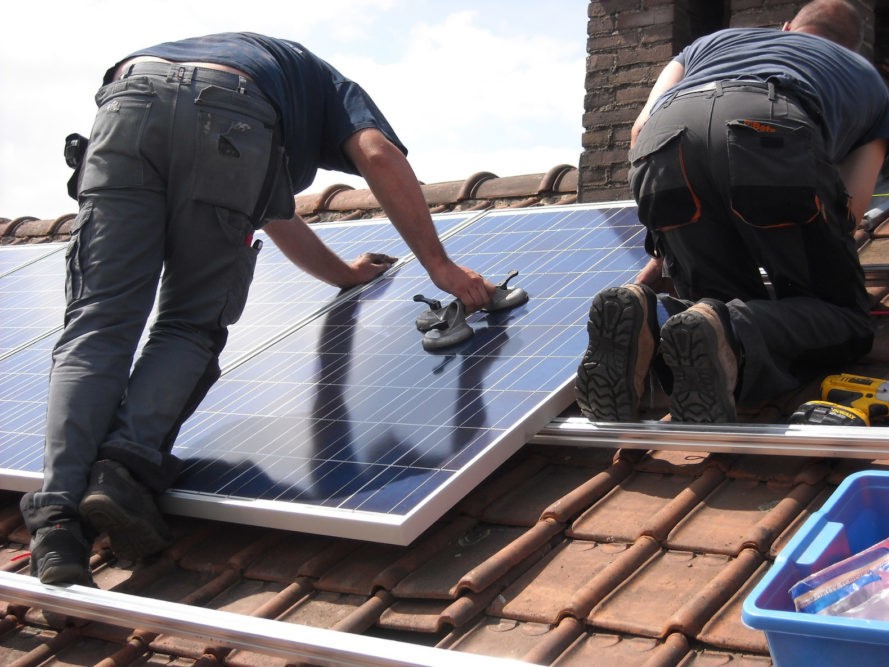 Airbnb hosts will be eligible for a rad new incentive when they install SolarCity panels on their homes, thanks to a new partnership between the two companies. Hosts can receive $1000 when they go solar and existing SolarCity customers will receive a $100 travel credit if they become Airbnb hosts. The collaboration hopes to boost the home-sharing company’s image as environmentally-friendly, especially among millennial customers.

On Tuesday, the partnership was proudly announced as a continuation of Airbnb’s mission to reduce traveler consumption, when compared to hotels. A collaborate survey between the company and Cleantech Group revealed that, in just the last year, Airbnb’s guests reduced water consumption by 4.2 billion gallons, produced 37,000 metric tons less of waste, and saved enough greenhouse gases to equal keeping 560,000 cars off of the road.

“We know specifically that our guests are looking for this when traveling,” said Airbnb’s head of global policy Chris Lehane to Fortune. They especially know that being clean and green is important to millennial visitors, who make up a significant portion of their customer base. Airbnb hosts had better jump on the deal quickly, as the incentive will drop to $750 after March of 2017. 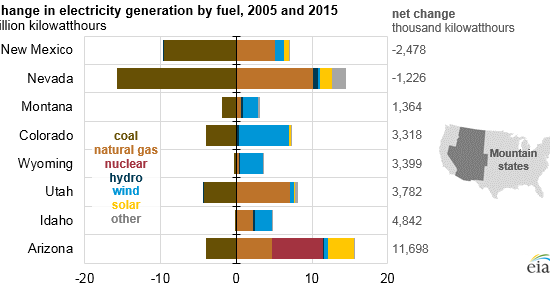