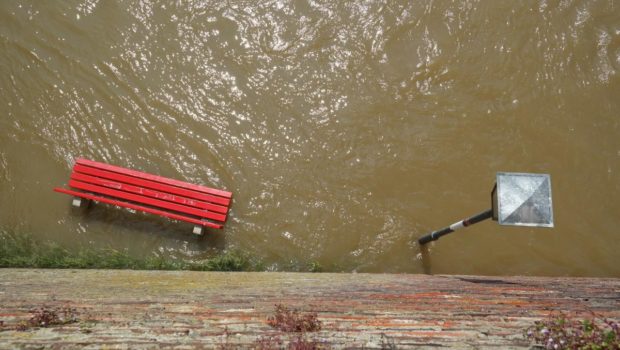 2016 is well on its way to being the warmest year on record, so it’s no surprise that multiple climate change records have already been broken this year.

Thankfully, the entry into force of the Paris Agreement (which, by the way, set a record for most countries signing an international agreement in a single day on April 22) signals an enormous victory in our continued fight for a bright, sustainable future for our planet. But before we bust out the champagne we should take stock of the climate change records that were broken this year – so far. Here are seven. Let’s hope we don’t have many more to report come year’s-end. 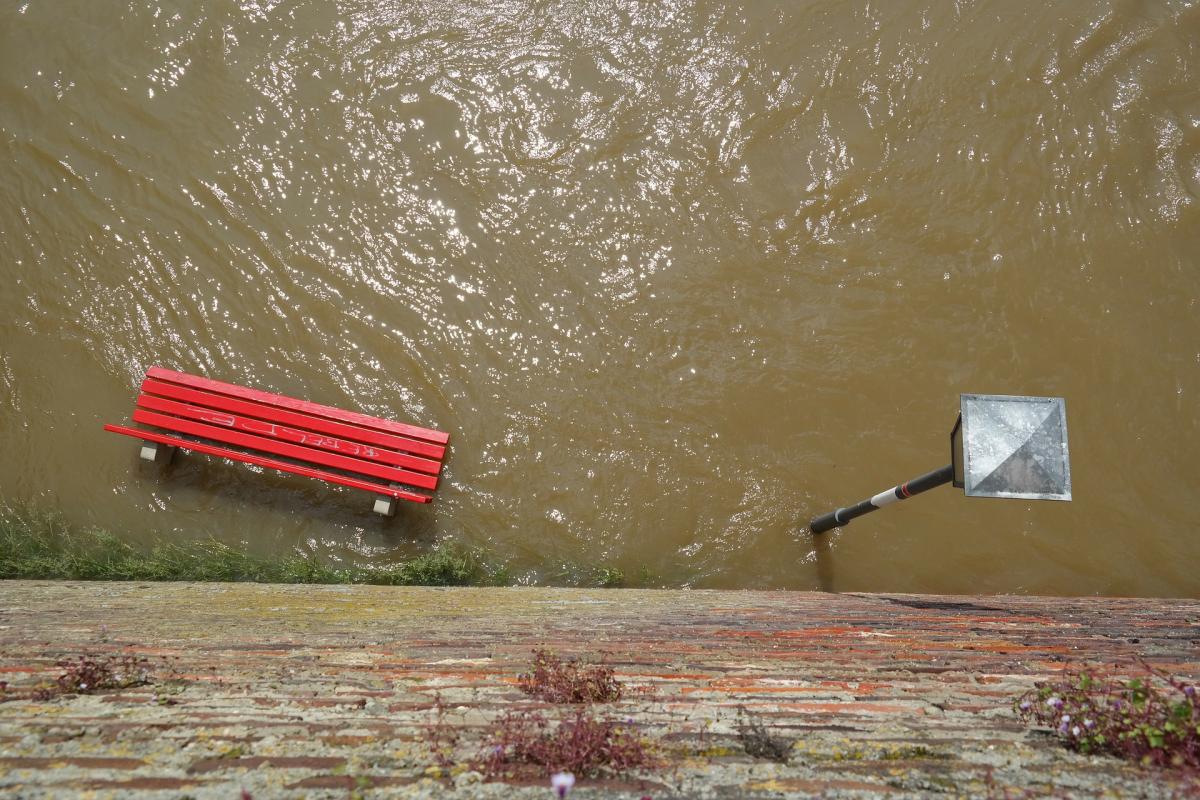 In 2016, at least four major storm events with an “annual exceedance probability” – that is, the chance of a hazard event, in this case dealing with rainfall or flooding, occurring in a given year – of less than 0.2 percent brought torrential downpours to Mississippi, West Virginia, Maryland, and Louisiana. This is also referred to as a 500 year (or more) storm or event. Heavy precipitation and flooding events like these are correlated with the increase in global temperatures. Resultant increased evaporation from large bodies of water and a warmer atmosphere that can hold more moisture are major contributors to extreme precipitation events. If global temperatures keep rising, it’s likely that we may see more of these types of disasters.

Scientists believe that for the first time on record, human-induced climate change can claim responsibility for the possible extinction of a mammalian species, the Bramble Cay melomys. The small rodents exclusively lived on Bramble Cay, a Torres Strait island off of Australia, and were left with nowhere to go as the frequency of extreme weather events increased and the rising ocean inundated the island with sea water. Animals living on small islands and mountains are especially vulnerable to environmental changes.

The planet has passed the 400 ppm carbon dioxide threshold. This spiral brings home what that means https://t.co/Zip1CDYjm2 http://pic.twitter.com/zCObspcfzx

In September, carbon dioxide in our atmosphere stayed above the 400 ppm mark, and according to scientists, we may never see it dip back below this number in our lifetimes. It’s unheard of that carbon dioxide levels remain this extreme during September when yearly atmospheric CO2 level minimums are usual, but we’ve been heading in this direction as humans contribute more carbon dioxide to the atmosphere than plants have the ability to use. This drives up global temperatures because more carbon in the atmosphere means less of the sun’s energy is able to escape back into space.

4. Arctic sea ice is melting faster than ever

Arctic sea ice reached a milestone this year by hitting its annual lowest extent on September 10, according to NASA and the National Snow and Ice Data Center, tying it with 2007 for the second-lowest yearly ice minimum extent. Satellites recorded a sea ice minimum of 1.60 million square miles (4.14 million square kilometers). The average extent of Arctic sea ice for every month has significantly dropped since 1978, when monitoring began. In addition to helping regulate Earth’s temperature, northern sea ice impacts Arctic communities, ecosystems, and the circulation of the ocean.

August was record hot — and there’s a 99% chance 2016 will be the hottest year on record https://t.co/6rQ8hqbzgl http://pic.twitter.com/WFXKZBgB5H

August 2016 was the warmest August recorded by NASA since it began monitoring monthly global temperatures 136 years ago. Being 0.16 degrees Celsius warmer than the previous monthly record-holder (2014), August 2016 is now tied with July 2016 as the hottest month to date. This record-warm August marks the eleventh consecutive month that has set a new record for monthly high-temperatures.

2016 on track to be hottest year on record, as temperatures hit new highs in first 6 months https://t.co/CuECYyBXBZ http://pic.twitter.com/nfGWZQMY9k

7. One record to be proud of: The solar industry is soaring in 2016 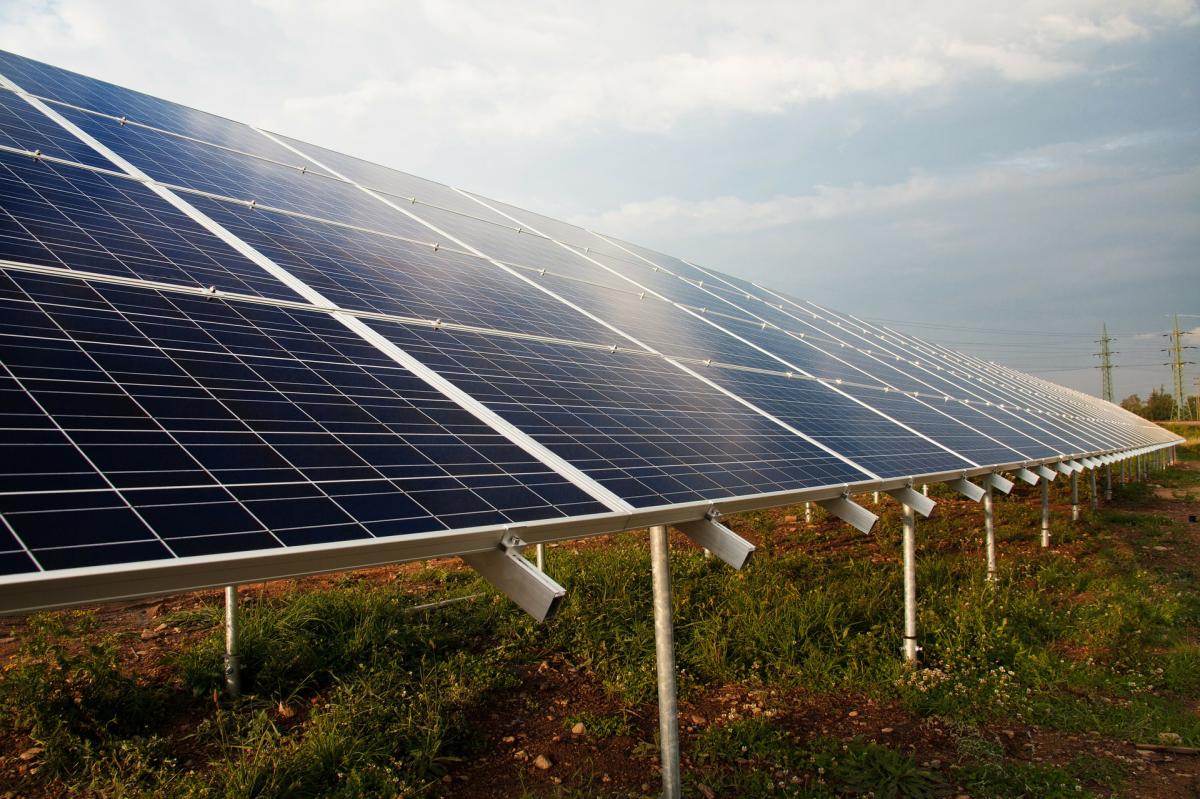 The US is on track to hit two-million solar installations within two years. In the second quarter of 2016, the solar industry installed 2,051 megawatts of solar photovoltaic – 43 percent more than the same quarter in 2015. That’s a record for the quarter, helping the country to enough solar installations to power over 6.2 million homes and decrease carbon emissions by 37 million metric tons per year. “We’re seeing the beginning of an unprecedented wave of growth that will occur throughout the remainder of 2016,” said Cory Honeyman, GTM Research associate director of US solar research. “The second half of this year and the first half of 2017 are on track to continue breaking records for solar capacity additions.”

Globally, falling solar energy prices are becoming more competitive with fossil fuels. In the United Arab Emirates, a Japanese developer recently broke records by bidding to build a solar panel farm for only 2.42 cents (USD) per kilowatt hour. This bests the year’s previous record bid of 2.91 cents per kilowatt hour, for a solar panel farm in Chile. Carlos Finat, executive director of the Chilean Renewable Energies Association, said that the Chilean auction is “a strong warning sign that the energy business continues on the transition path to renewable power and that companies should adapt quickly to this transition process.”

To ensure that any more records like these don’t get broken before the year comes to a close, and in the years to come, we all must do our part and pledge to support leaders who make climate solutions, like renewable energy, a reality.

Guest Contributor is many, many people. We publish a number of guest posts from experts in a large variety of fields. This is our contributor account for those special people. 😀

Wind Is the New Corn for Struggling Farmers