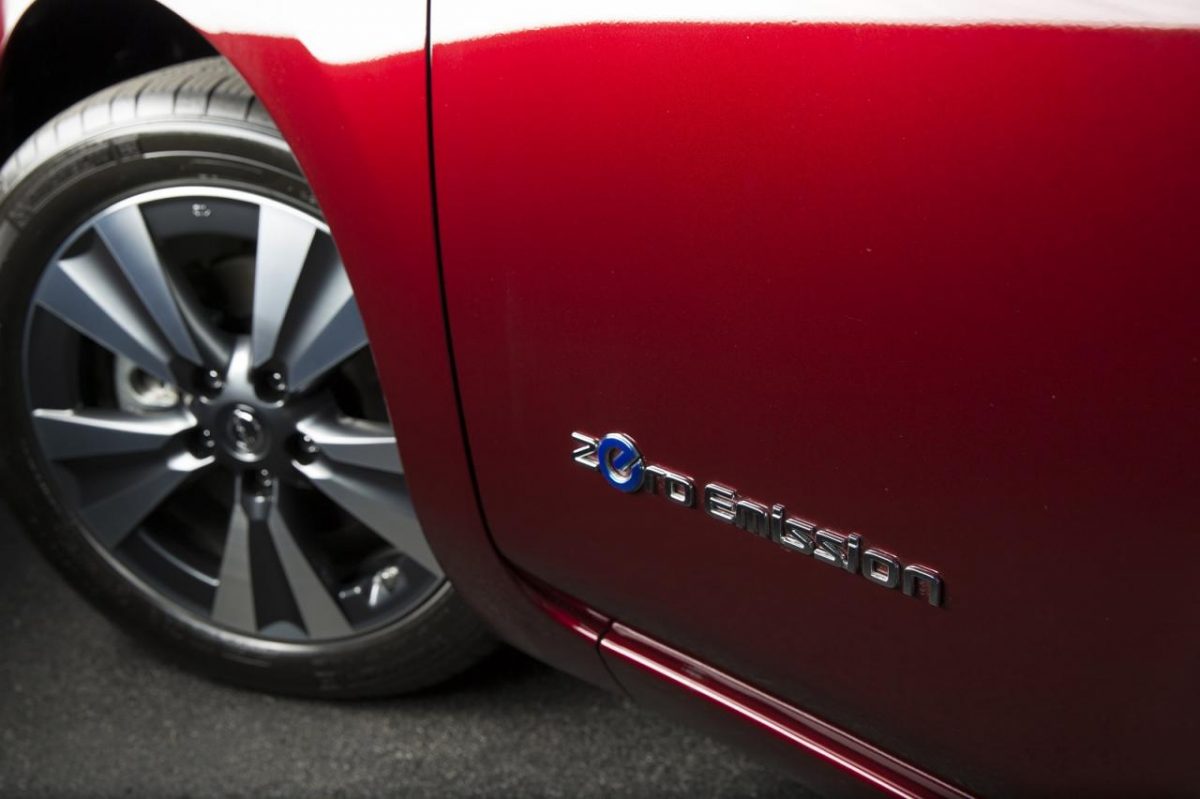 But that may not be the sole force driving automakers toward reduced carbon emissions.

Cutting emissions is also a priority for at least some of their investors, it seems.

Major investors believes automakers need to purse emissions reductions more aggressively in order to remain prosperous and competitive, according a report by the Institutional Investors Group on Climate Change (via Truthdig).

The report was based on a survey of 250 global investors, with collective assets of more than $24 trillion.

These investors called on automakers to implement long-term business strategies that are “resilient to climate change and resulting regulatory shifts.”

They see a host of threats to the business model of major automakers—including stricter global emissions standards—and believe cutting carbon rapidly is the most effective way to address them.

A smooth transition to a low-carbon business model is preferable to a drawn-out fight with regulators, investors believe.

Much like the oil industry, the auto industry is perceived as dragging its feet in addressing climate change, the report claims.

It also notes that the Volkswagen diesel scandal and subsequent scrutiny of fuel-economy testing has at least somewhat damaged the industry’s reputation globally.

The investors cited in the report not only want automakers to build cars with consistently lower emissions in real-world driving, but to cut carbon emissions throughout their supply chains.

As cars become more efficient, emissions related to building and selling them will account for a larger proportion of their overall carbon footprint.

The report argued that these measures are particularly important in the context of the Paris climate agreement.

The agreement—negotiated by representatives from 195 countries in the French capital last year—will take effect next month.

Ratification by India and the European Union earlier this month pushed it past the tipping point for implementation much more quickly than many signatories anticipated.

Aside from emissions, the report also showed that investors are concerned about the rise of self-driving cars and automotive startups like Tesla Motors undermining traditional automakers.

Established carmakers have taken steps to address both trends.

Many of them are working on self-driving cars, and established German luxury brands including Audi, BMW, Mercedes-Benz, and Porsche are developing electric cars to compete with Tesla.