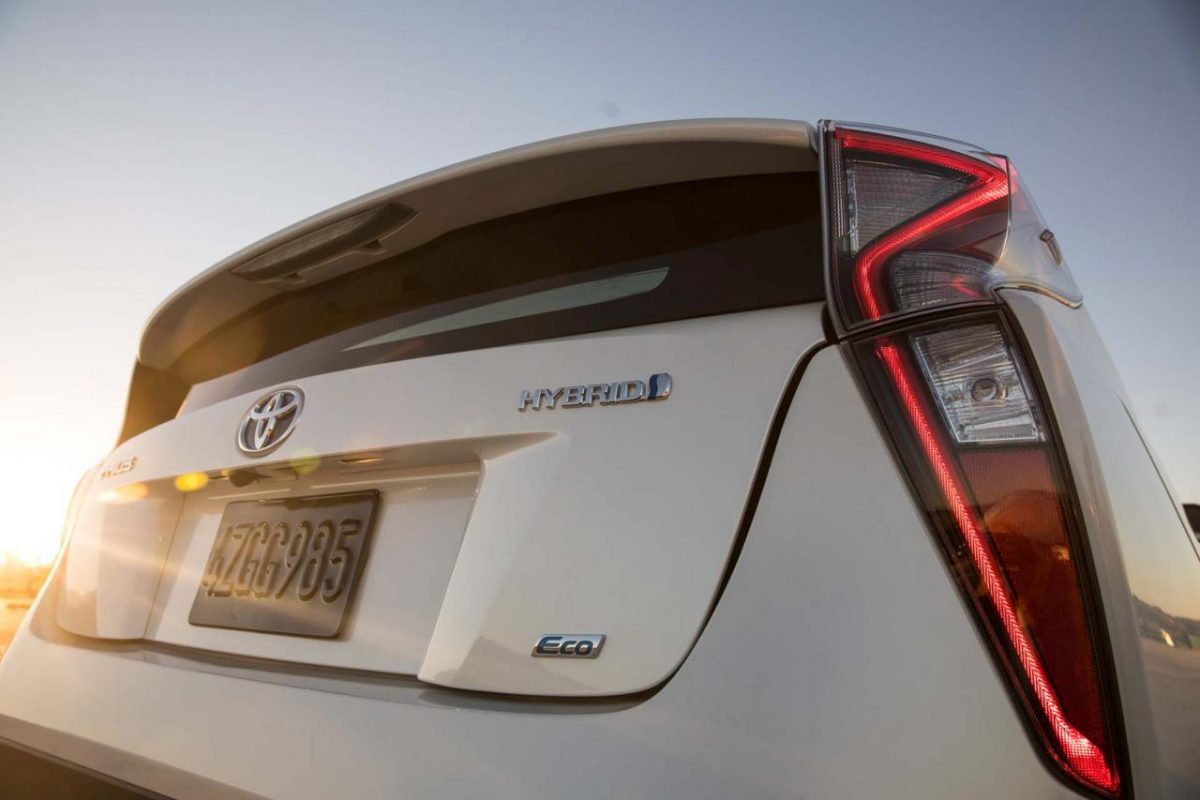 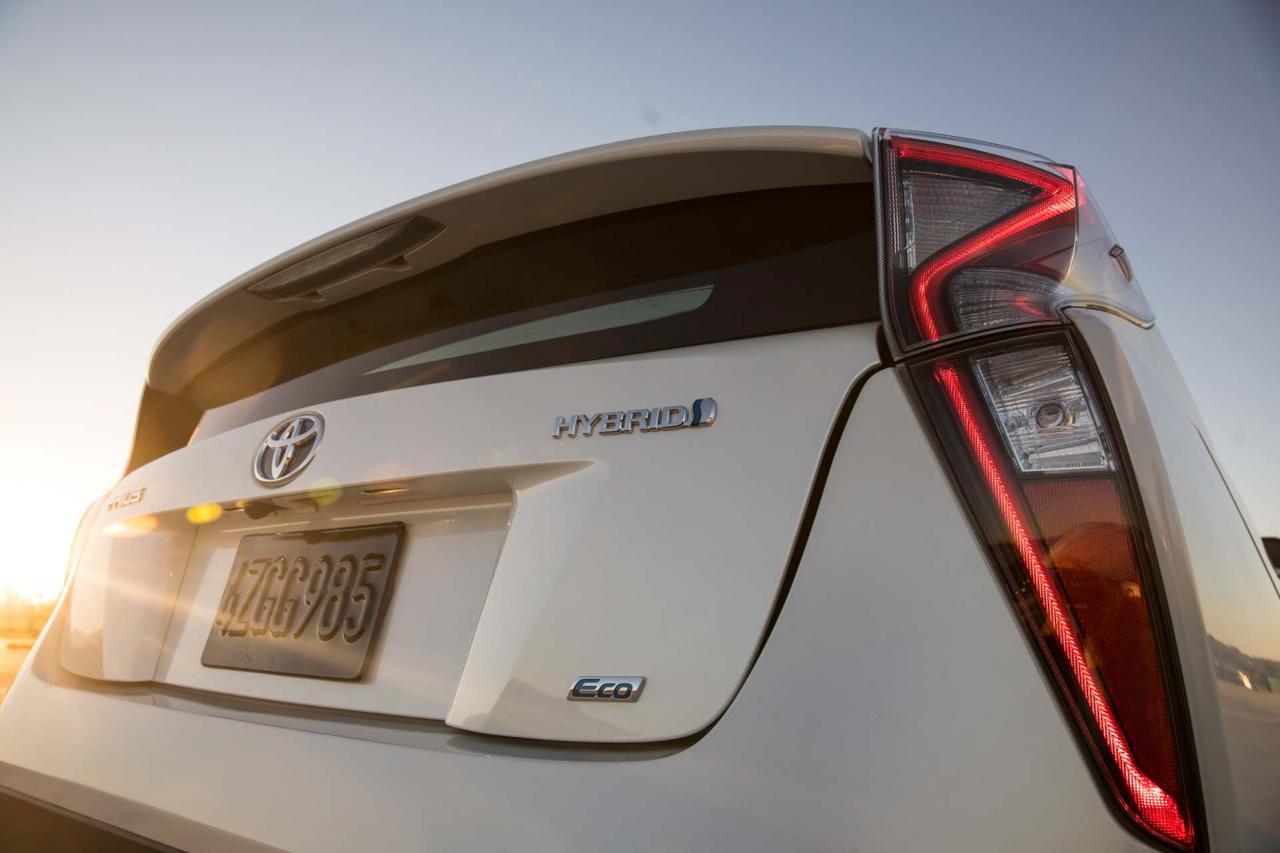 Today, we have a report from an electric motorcycle road trip to the four corners of the U.S., opinions on the Toyota Prius hybrid’s styling, and the possibility of the Volkswagen Beetle going electric in an upcoming redesign. All this and more on Green Car Reports.

Read about lessons learned from a trip across the U.S. on an electric motorcycle.

The current Toyota Prius design is proving a hit in Japan, but not the U.S., analysts say.

Find out which cars didn’t make the cut for the Green Car Reports 2017 Best Car To Buy award, and why.

Tomorrow is National Hydrogen and Fuel Cell Day, and the Honda Clarity Fuel Cell sedan will be there.

We updated our 2017 BMW i3 preview with more information on the range-extended i3 REx model.

Reservoirs for hydroelectric power may emit significant amounts of the greenhouse gas methane, according to a new study. That casts what is generally considered to be a very clean power source in a new light.

Could a future electric powertrain allow the Volkswagen Beetle to return to its original rear-engine configuration?

Looking for a compact sedan? See how the Chevrolet Cruze and Toyota Corolla stack up.

Finally, Honda teamed up with design firm Kabuku to build an electric car with a 3D-printed body.