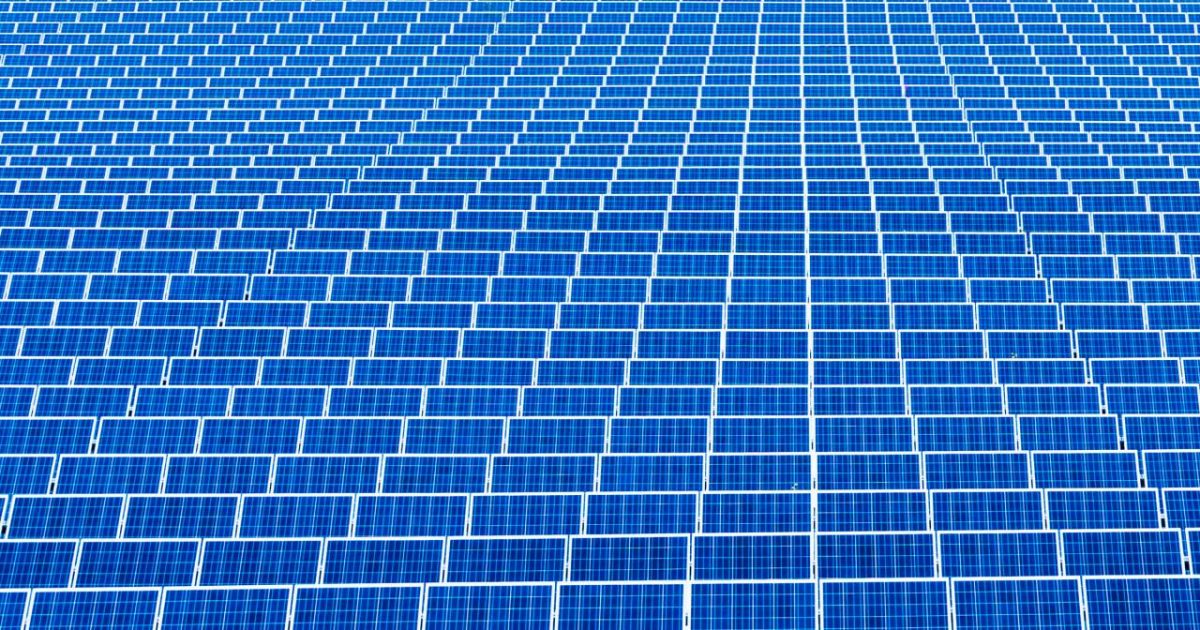 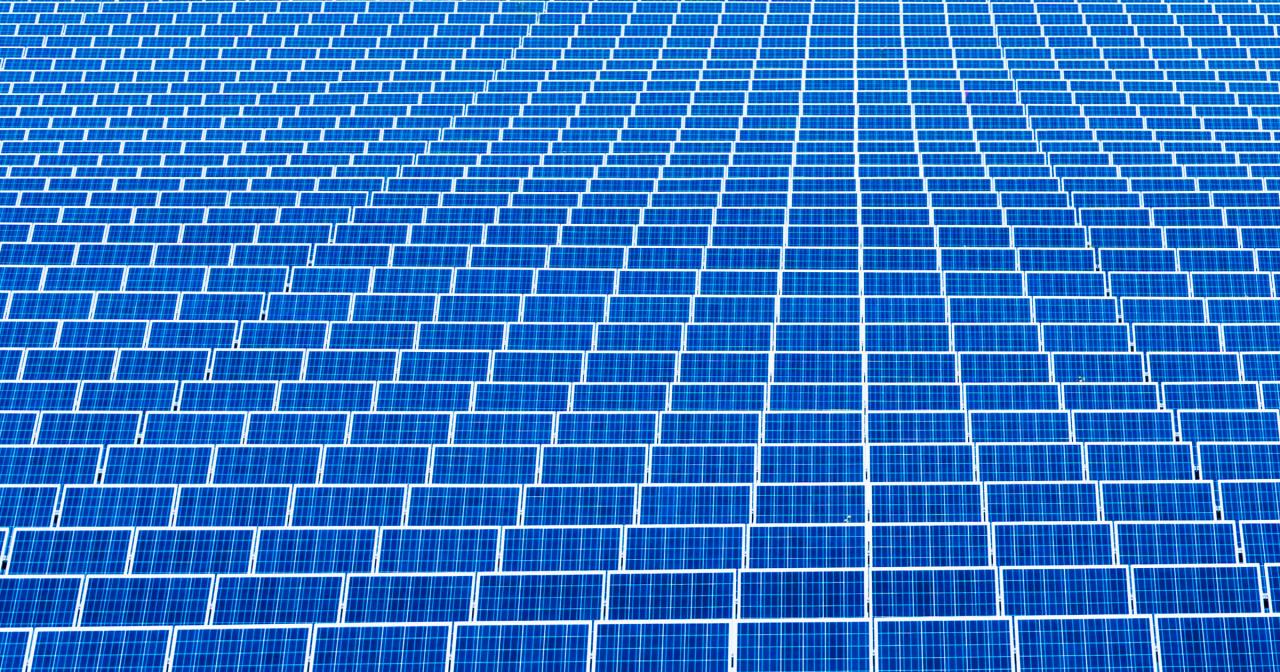 Solar energy is free. Solar panels, on the other hand … seriously, have you looked into buying these things? A rooftop setup capable of producing a daily dose of household energy can cost as much as a new car.

To make panels affordable, many rooftop solar users rely on leases and net metering arrangements that let them sell excess electricity back onto the grid. But not all states—including the so-called Sunshine State—allow leasing. A proposed amendment in Florida would finally allow leasing in the state, but it also contains language that would allow utility companies to charge solar panel consumers extra. If passed in November, the amendment (which is supported by a $12 million PAC funded by four of the state’s largest utility companies) would undercut the economic advantage of installing solar panels in the first place. It’s a solar skirmish that reflects larger questions about the economics of green energy.

About a third of all solar energy is produced by panels installed on homes or businesses (the rest comes from big, utility-scale installations). Seventy-two percent of those installations are owned by a third party—the solar panel company—either through leases or agreements that let the solar company profit from the energy the rooftop user generates. Florida is one of five states that specifically prohibit this kind of third-party ownership. People with rooftop solar, the state’s logic goes, are providing a utility—and all utilities must be able to provide power 24 hours a day. Any utility unable to blast electrons into the grid on demand isn’t allowed to lease. But even Florida gets dark sometimes (I know, some Sunshine State, right?).

That 24 hours a day thing might seem like a weird technicality, but it speaks to a real concern for power companies. Utilities don’t just generate electricity. They build the infrastructure—power lines, transmission stations, transformers—that brings it to your house. “All users pay a percentage in their bill to cover the cost of those systems, maintaining that system,” says Jocelyn Durkay, the energy senior policy specialist for the National Conference of State Legislatures, a nonpartisan policy analysis group based in Denver. “But having a solar rooftop system may result in a customer’s bill being virtually zero.”

The Florida initiative is a deceptively simple amendment of two sentences (not counting definitions). The first sentence overrides the prohibition against Floridians leasing solar gear.

Electricity consumers have the right to own or lease solar equipment installed on their property to generate electricity for their own use.

Except, the second sentence possibly makes that moot:

State and local govs shall retain their abilities to protect consumer rights and public health, safety, and welfare, and to ensure that consumers who do not choose to install solar are not required to subsidize the costs of backup power and electric grid access to those who do. (Emphasis added)

That stuff in bold would give utility companies the right to charge solar users extra, in order to pay for that infrastructure upkeep and maintenance.

Problem is, those maintenance fees can turn solar from a boon into a burden. In Nevada, a recently passed law that similarly allowed utility companies to charge rooftop solar users extra has basically killed the once-booming solar industry there.

“This is all part of a much broader conversation around how do you value different energy resources, not just solar,” says Durkay, who does not have a dog in this fight. Many states are trying to broaden their renewable portfolios, but shifting the grid away from fossil fuels is painful for many utility companies. This goes back to the intermittency issue. If the sun stops shining, or the wind quits blowing, the utility company still has to meet demand. Keeping fossil fueled power at the ready drives up their operating costs. Supercapacity batteries and tariff-free interstate energy transmissions (so a windy morning in Texas might power a cloudy afternoon in New England) would help, but both those and other fixes are still years away from meeting grid-wide demands.

But the Florida amendment is a bit different from what happened in Nevada. This is a compromise measure: Allow people to lease, but give utilities an option to recoup some of their operating money. If you are a Floridian interested in solar energy, this leaves you in a position of deciding who to trust. (Spoiler: Nobody.)

Vote yes, and you are trusting the utility companies not to stick rooftop solar users with fees so exorbitant that they basically render the individual benefits of generating your own energy moot. Vote no, and you are trusting your state legislature to come up with a better amendment, one that specifically allows you to lease solar energy, but has stricter (i.e., more difficult to take advantage of) concessions to the utility industry.

Solar energy can be cheap, but nobody ever said cheap was easy.

Go Back to Top. Skip To: Start of Article.