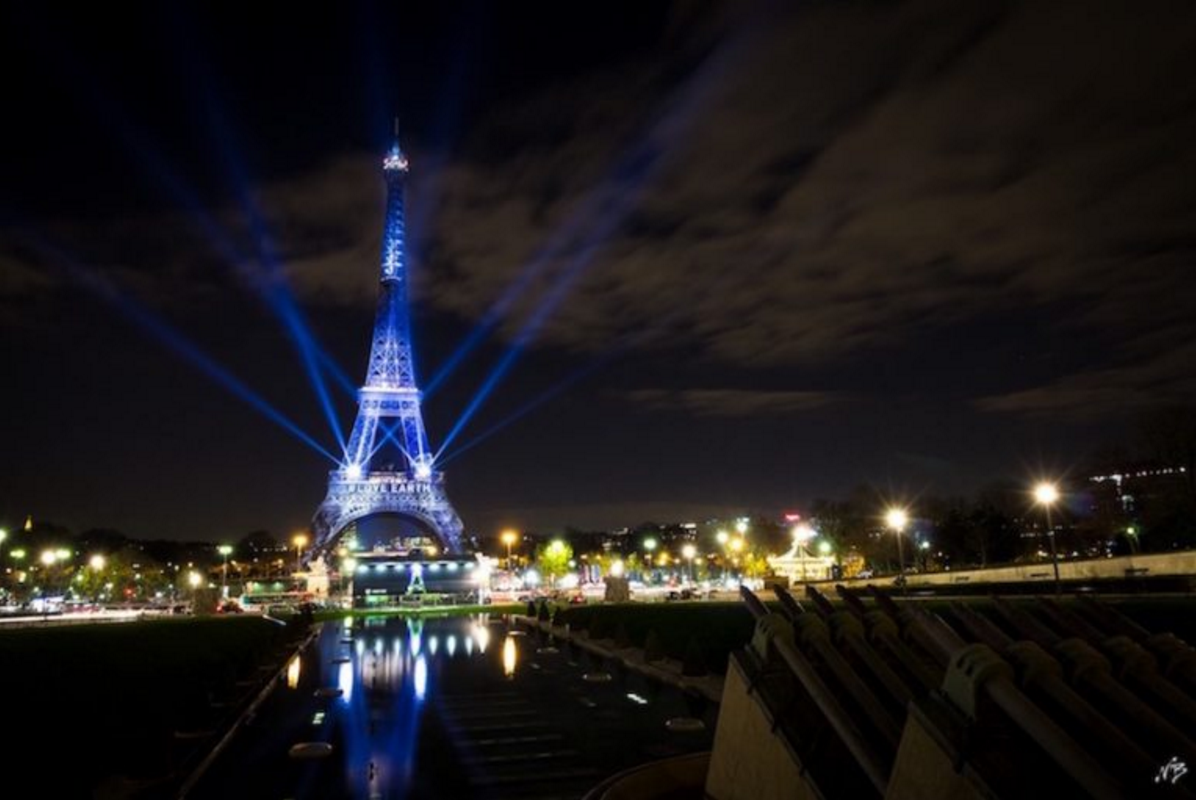 The mood in Paris last December was unmistakable, the optimism palpable. After decades of gridlock and disappointment, the negotiation at the COP21 climate conference held to its promise of progress. As Andrew Deutz, Director of International Government Relations for the Nature Conservancy told me, what was different about COP21 from past negotiations was this time “there were no villains.”

From the very first day, when world leaders gathered at Le Bourget, to the hard-fought final deliberations stretching into wee hours of Saturday, December 12, nations of the world were determined to put the past behind them and forge a new path.

And so they did.

As UN Secretary-General Ban Ki-Moon said at a press conference, “Perfection is the enemy. Political momentum might not come again. Do not squander it.”

Just two weeks after the brutal terrorist attacks in Paris, COP21 proved that there is common ground for humanity to act. All nations, all people, all sectors of society share the same earth beneath our feet, air that we breathe, and water that we drink. Paris was a high-water mark in a process fraught with division and distrust. The Paris agreement is far from perfect, but it signaled an opening. We had given ourselves and opportunity that was long overdue. After the back-slapping and jubilation, reality inevitably sets in. Getting 191 nations to sign a document was hard enough. Turning the words on a page into real action was something else entirely. Bringing the Paris Agreement into force required 55 signatories of the treaty, representing 55 percent of global GHG emissions, to “deposit instruments of ratification” from their home countries.

The ratification process might take years. Could the world maintain the momentum of Paris?

Initial signs were positive. On April 22, 2016, 175 Parties to the Agreement participated at the Opening for Signature of the Paris Agreement ceremony at UN Headquarters. Fifteen deposited their instruments of ratification.

Other countries soon followed. But questions remained about how soon the “55/55” threshold could be met. The world churned on. Tragic conflict raged in the Middle East, as it does to this day. Terrorism and civil unrest continued, seemingly unabated. A turn toward tribalism in national politics brought Brexit and the spectre of a possible Donald Trump presidency.

Would the world become distracted, consumed once again by our fears and suspicions, unable to move?

A world united – a race to the top.

As one nation after another submitted their instruments of ratification, some dared hope that full ratification might come much sooner the first expected. Maybe even this year, but as late as September, that remained an open question. Then, like dominoes, the big players fell into place: China and the United States, India, and then the EU. As Andrew Light of the World Resources Institute said at a press conference on October 5, it was a “race to the top.”

The threshold is met, the Paris Agreement comes into full force on November 4, 2016.

Diligence in the days ahead

“This week is going to be historic,” Paula Caballero, WRI Global Director, Climate Program, said at the press conference.

“The two thresholds that are needed for the landmark Paris Agreement on climate change to come into force will be met,” Caballero said. “The Paris Agreement itself was an unparalleled global achievement… What was unthinkable even one month ago is now happening. This is one of the fastest entry-into-force of any multi-lateral agreement. It has been joined by countries from around the world, developed and developing, large countries and small countries.”

To be sure, there remains a long, hard row to hoe to secure a livable planet in the years, decades, and centuries to come. Climate change is not some distant phantom, it is here and now. And will get worse before it gets better, no matter what we do.

There is no magic wand to cure the challenges of global warming and sustainable development. As it stands now, the INDCs from all signatory nations don’t add up if we hope to limit warming to 1.5° C, let alone 2°. But we go into the coming years with our eyes wide open and the framework in place to increase our ambitions. So it is on to COP22 in Marrakesh and CMA1, the first meeting under the Paris Agreement.

The post The Art of the Possible: Paris Agreement Comes Into Force appeared first on Global Warming is Real.

U.S. Residential Electricity Prices Decline for the First Time in Many Years

Key takeaways from All Energy – big solar, storage and politics